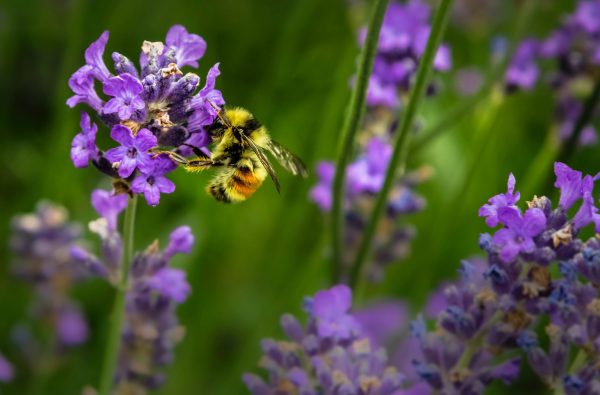 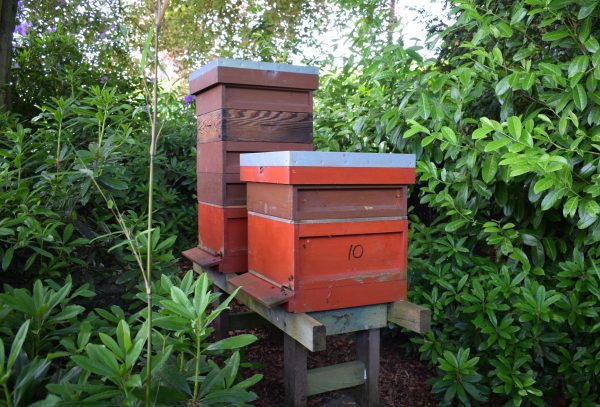 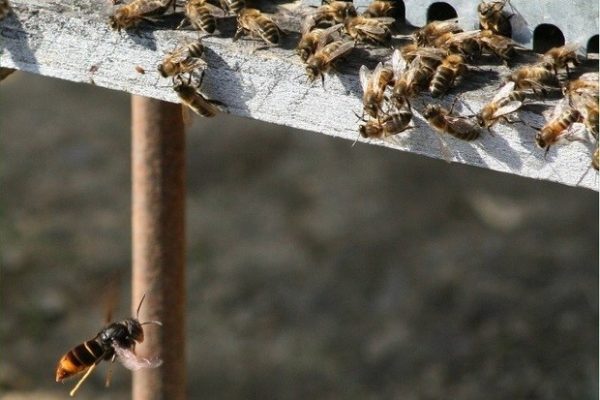 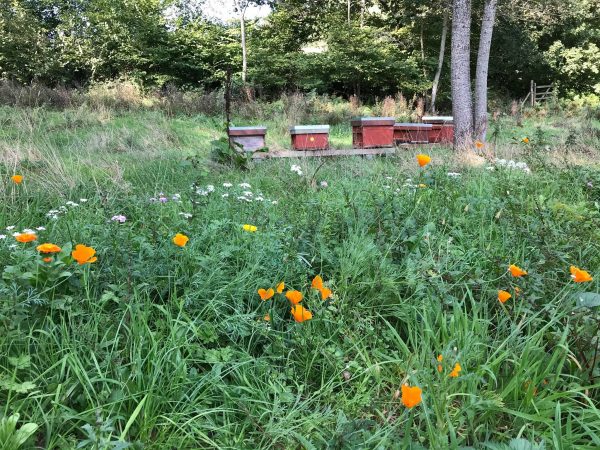 Escot Estate is delighted to host a number of beehives in different locations. The beekeeper tells us Escot is his most productive site due to the diversity of year round nectar. We also have wild bee colonies which have made their homes within hollow trees.

Rural estates are an important bank of old parkland trees which provide important habitats for insects, bats and hole nesting birds which are absent in managed commercial woodland. In addition, we were excited to discover that you can make or buy log hives to provide a home for wild bees www.beekindhives.uk/the-log-hive)

But bees are in trouble!

There isn’t one single cause to blame, but there are significant threats that stand out:

In non-organic farming, pesticides such as neonicotinoids are applied to crops to kill and control pests. But they also cause considerable harm to bees and other species, blocking neural pathways in their central nervous systems, causing disorientation, inability to feed and death.

The problem with neonics is also that they are systemic pesticides. Once seeds have been coated in these pesticides, then every part of the plant’s tissues will take it up as it grows. A bee can still receive a toxic dose a long time after the plant has been treated. Neonics also spread and contaminate soil, air, nearby hedges and water nearby.

A full ban on outdoor crops of the three worst, bee harming neonicotinoids was announced earlier this year. Post-Brexit we need to ensure this ban continues and that our pollinators continue to be protected.

The government has also just announced a ban on metaldehyde slug pellets from 2022. This toxic chemical, used indiscriminately in gardens and on farmland, is damaging to wildlife, pets and people when it enters our food and water supplies. This is a great step towards taking action for insects.

Honeybees face huge threat from the varroa mite, which attaches itself to the bee and sucks its blood. When the bee returns to the hive, the varroa mite can spread and bring viruses and disease with them.

There is a significant threat against bees from our changing land use. As cities grow and agriculture becomes more intensive, bees are losing the wild spaces, hedgerows and meadows where they can find flowers and food.

An estimated 97% of wildflower meadows disappeared from England and Wales between the 1930s and 1980s; this has contributed to a profound impact on our wildlife, including bees.

Scientists have found the signals cause bees to become disorientated and lost. The population has fallen in the US and UK by half in the last 30 years, which coincides with the proliferation of mobile devices.

Are a non-native invasive predator of medium to large insects. They pose a serious threat to our native pollinators and throughout the summer honeybees can make up a substantial part of their diet as they build their nests up to several thousand individuals. 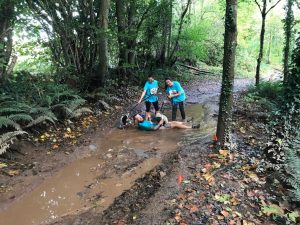 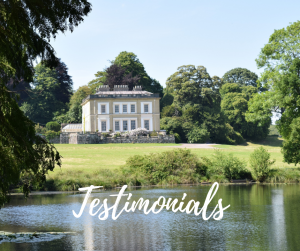 Have you ever taken part in a Jolly Running Event? Well here’s your chance! Jolly

Escot’s grounds have been used for many events over the years. The most well known