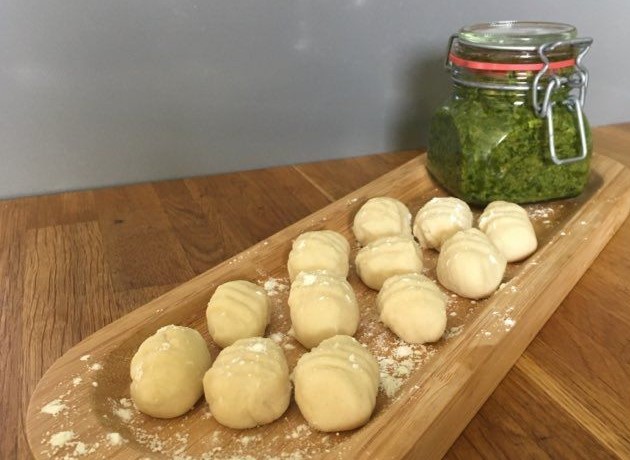 At Escot we are proud of our catering skills, which have given pleasure to guests and delegates at many wedding receptions, parties, conferences, seminars and family days over the years. Lady Kennaway is a qualified caterer, always happy to don her apron to create delicious dishes. Working alongside Lucy is a long standing member of […] 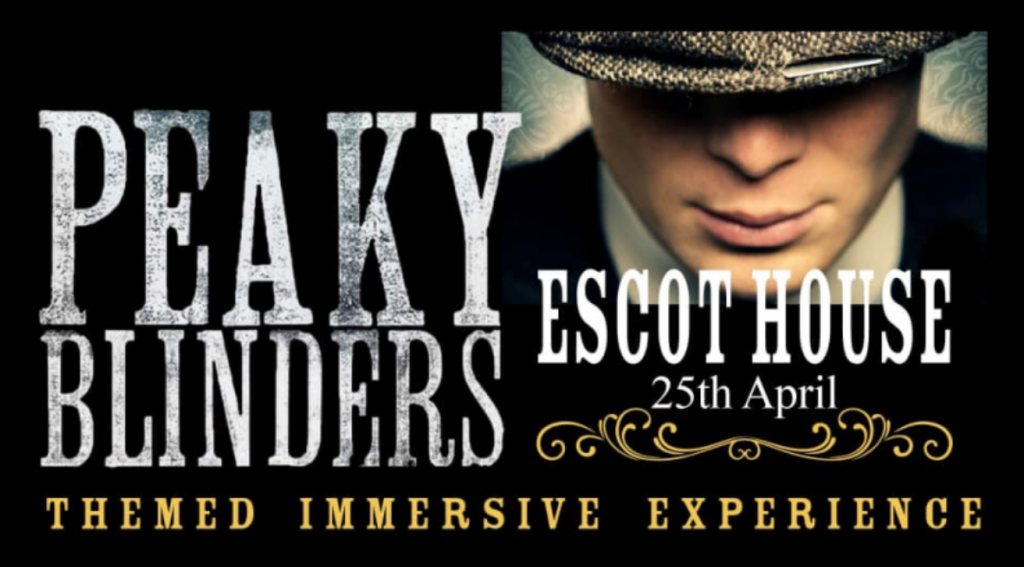 If you’re a fan of Peaky Blinders you’ll love this themed immersive experience at Escot House on April 25th. The event is being organised by The Vintage Trading Post and is sure to be an unforgettable experience! Here’s the intel: “We will throw you into the gritty gangster world of the Peaky Blinders. Put on […] 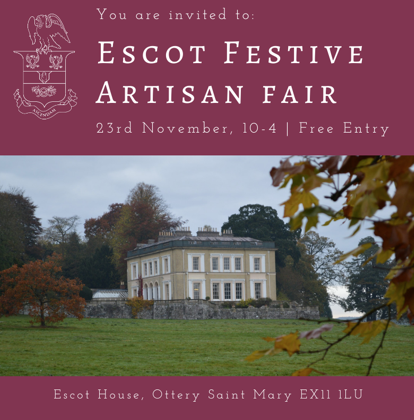 Christmas shoppers looking for unique and unusual gifts will find inspiration at the Escot House Artisan Fair on Saturday, November 23. This is just the second year for the event, which debuted last year and was declared a resounding success by shoppers and traders alike. The event is organised by Helen Bottrill of The Creative […] 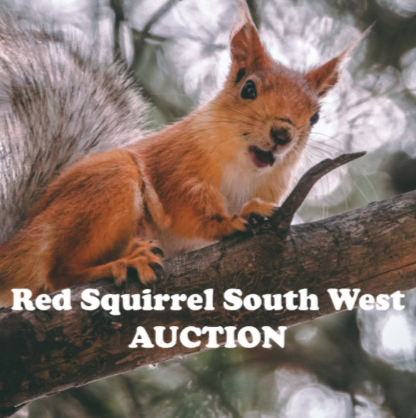 Presenting the auction lots for the Red Squirrel South West 2019 fundraiser! If you are interested in placing a bid, please email Charlotte Gannon at rsswproject@gmail.com with your chosen lot(s) and your maximum amount before 5pm on Friday 18th October. Olivia Kennaway Red Squirrel photo A framed print (approximately 39x31cm) of the ‘The smell of […] 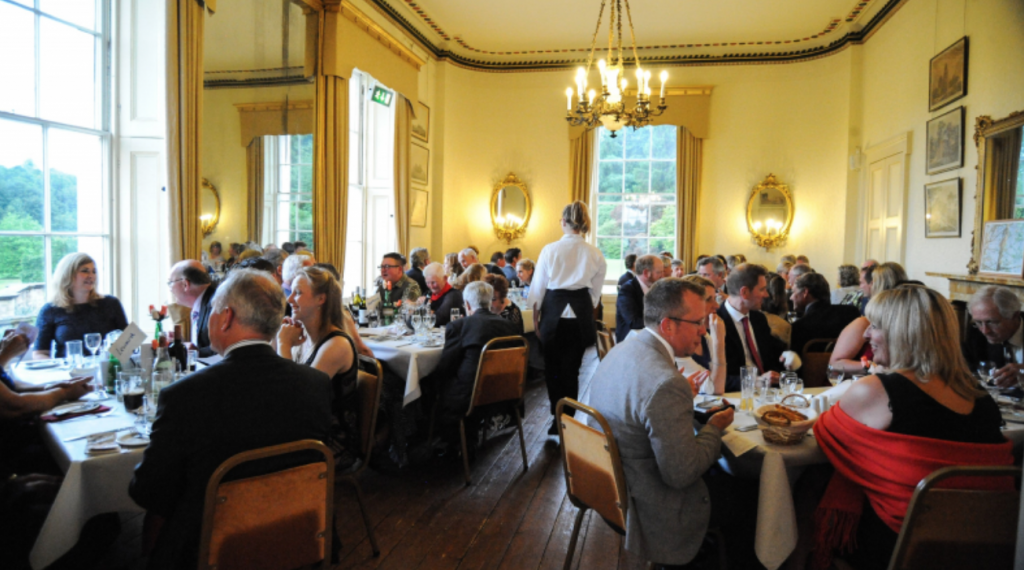 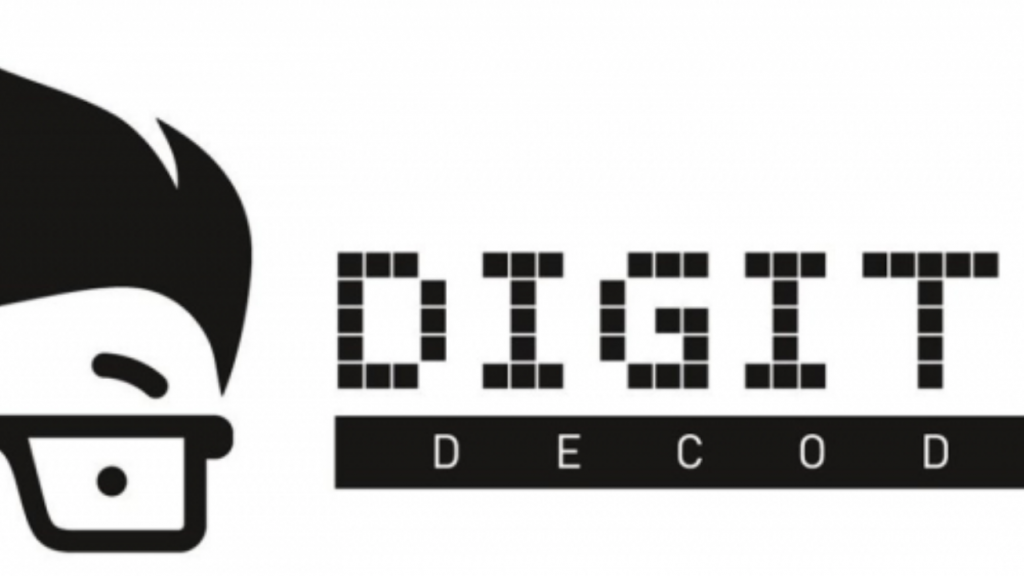 Escot House is one of the venues for a new series of free seminars offered by Archant, to help business owners understand the importance of having a digital strategy. The Escot event is on September 26th, with three sessions, at 08.30, 11.30 and 14.30. Follow this link to sign up: Digital Decoded Here’s what you […] 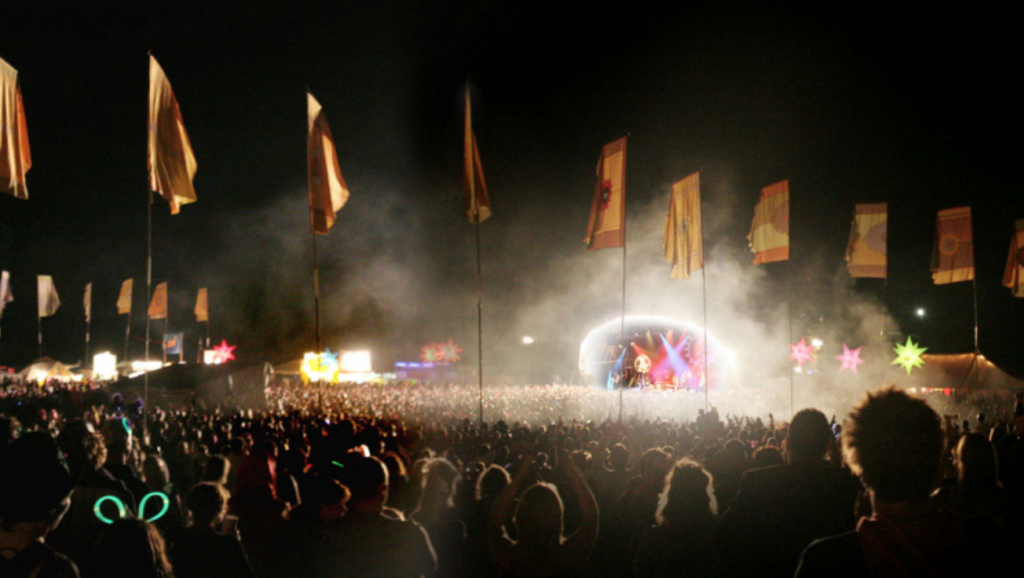 It’s nearly time for Escot Park to rock to the sound of Beautiful Days 2019! Escot has hosted the festival every August since 2003. The annual festival was founded by the Levellers and is very much a family music festival. The site includes six stages, site art, a huge children’s area, comedy, theatre, family camping, […]

Beautiful Days Information for Public Access during Build and Break 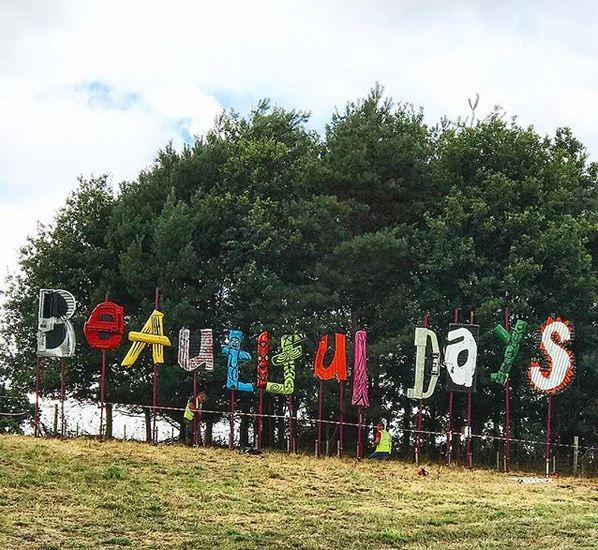 24hr onsite Event Office telephone number 01392 699596 (12 to 19 August) – if there are any issues of concern please do not hesitate to call direct. Or the Estate Office is 819155. Please note, there will be fireworks on Sunday evening just before 11pm. The festival respectfully asks that for your own, and their […]

Runners! Date for your Diary

Well it’s only June and here we are talking about Christmas. But this is for those of you who prefer to forward plan as far as your running events go. For the second year running, The Jolly Runnings Christmas Cracker, sponsored by Red Rock Brewery, is taking place at Escot. It’s on Saturday 21st December […]

Drive a tank at Escot 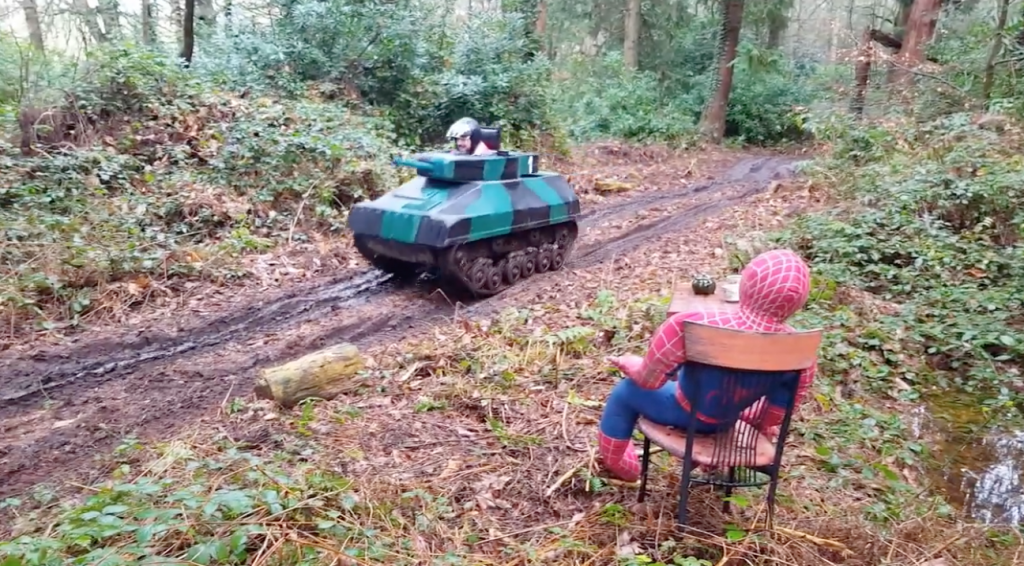 We are delighted to have ‘Tank Land’ at Escot. Tank Land is the inspiration of Rob Freemantle, who is linked to the company that builds them. Where did tanks originate? On 15 September 1916, the fortunes of the West during World War 1 on the Battle of Flers-Courcelette battlefield, (part of the Battle of the […] 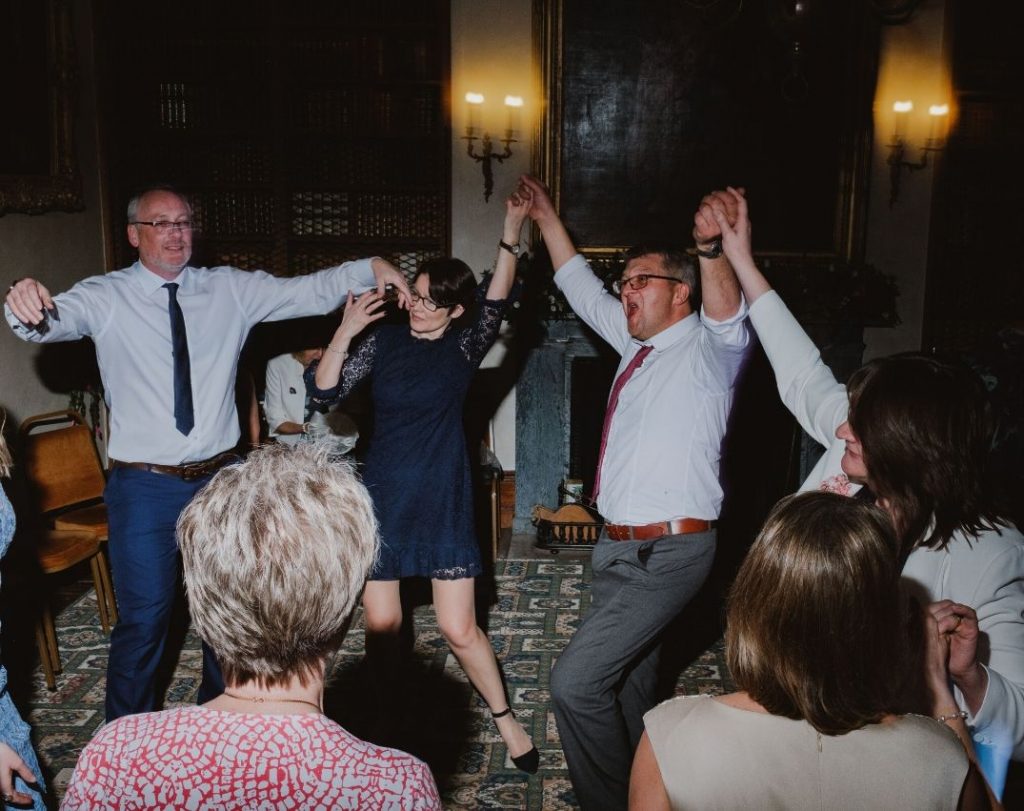 When you’re celebrating something special the ideal thing is to throw a big party for your friends and family. But then the question is, where to hold your party? How big is your house? Will it offer enough space for all the guests you want to invite – or will your party turn into a […]

Why choose a Celebrant for your funeral service? 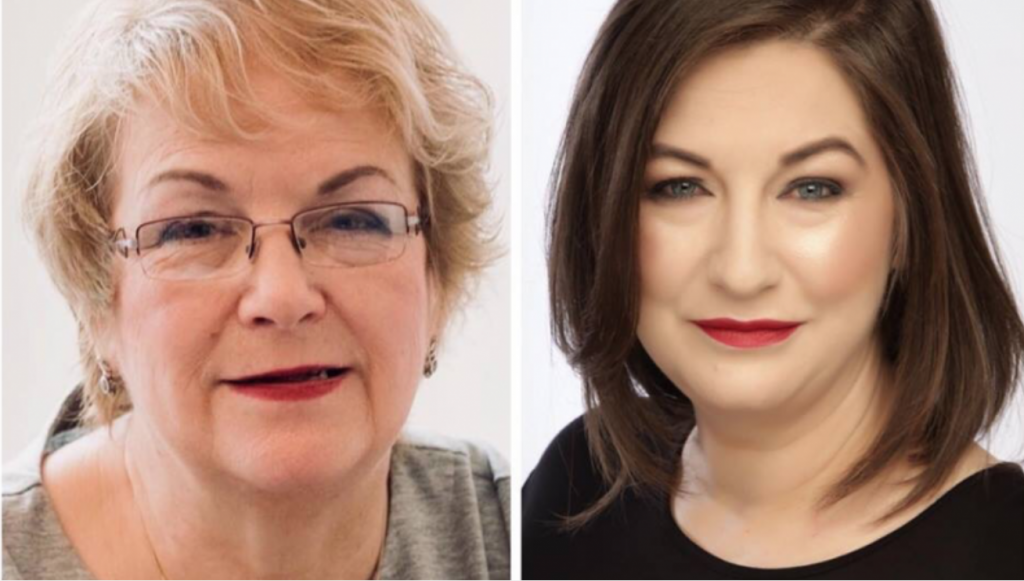 For some, a funeral service feels most comforting when conducted by a member of the clergy at a religious location. For others, religion was not the strongest influence in their loved one’s life and would like their passing to be marked in a secular way. This is where a Celebrant can step in. Many people […]