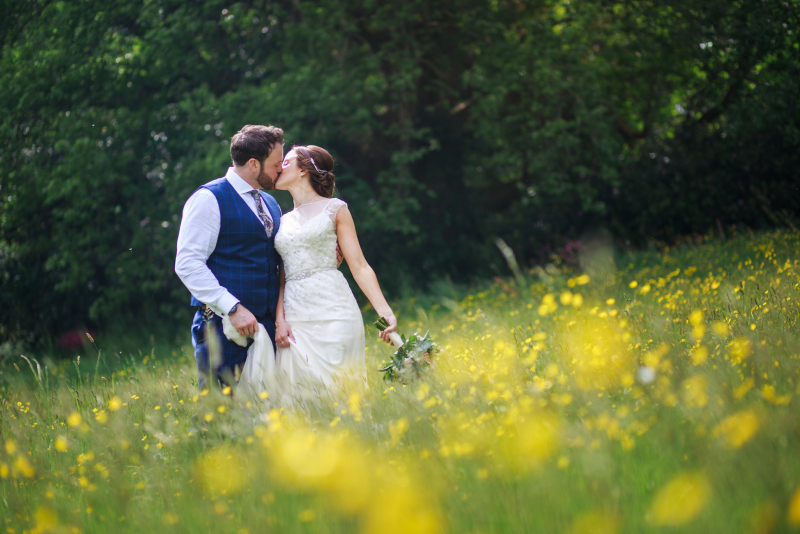 For couples celebrating their wedding at Escot in normal times, Spring at Escot Park provides a fantastic backdrop for photography, in particular the wonderful swathes of yellow buttercups in front of the house. But encouraging wild flowers is an art in itself. Here’s why. Escot Park has been permanent pasture for many years and is […] 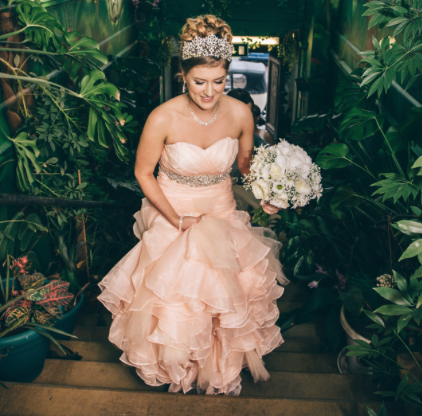 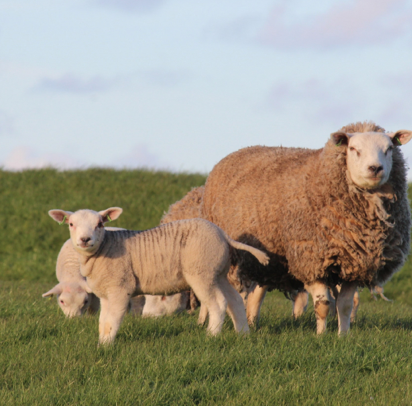 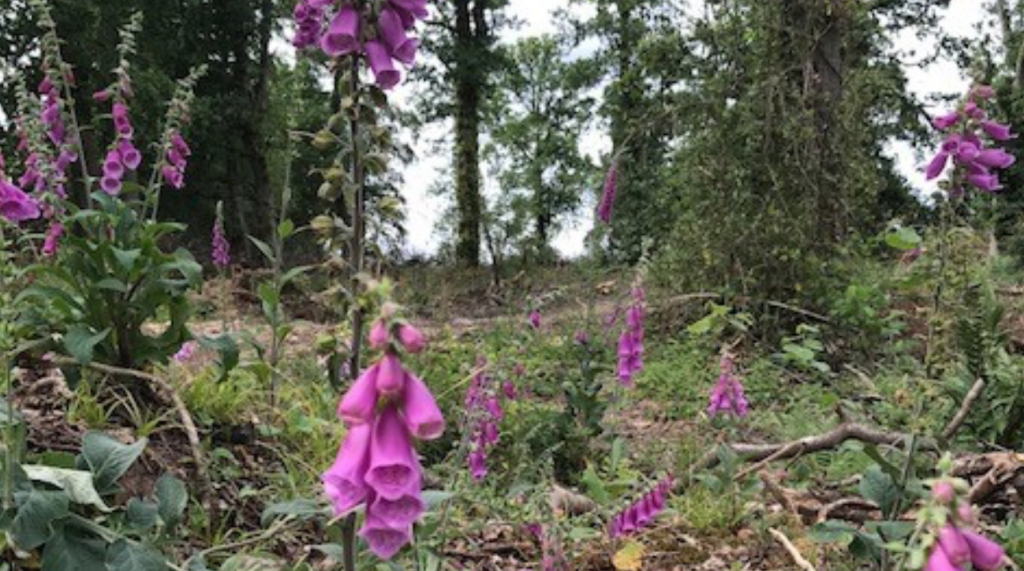 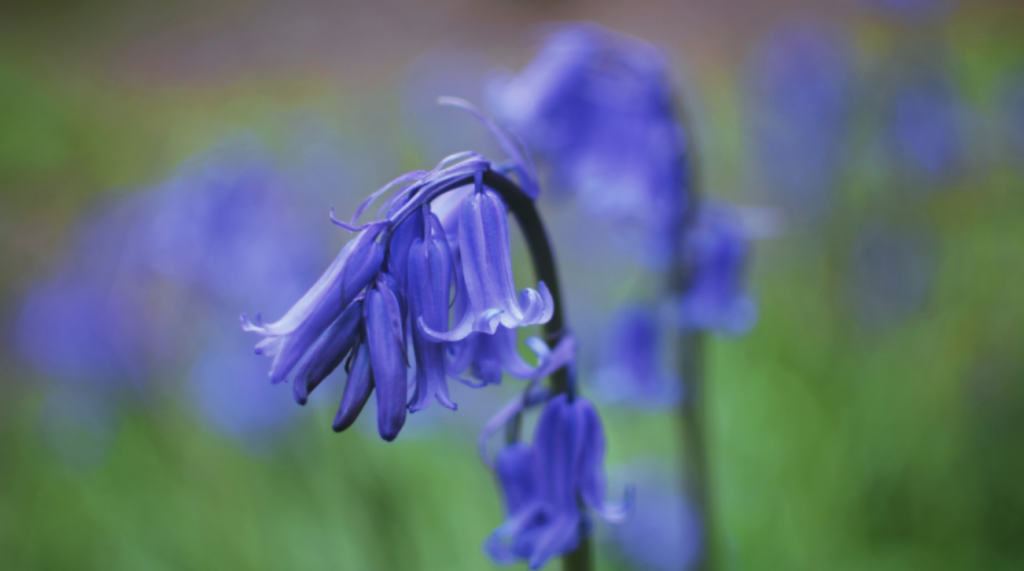 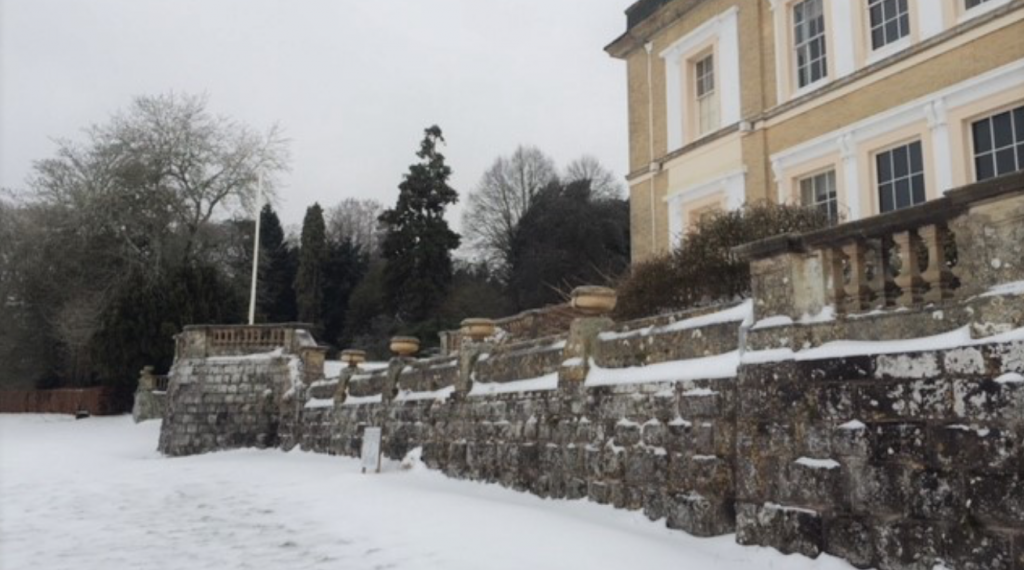